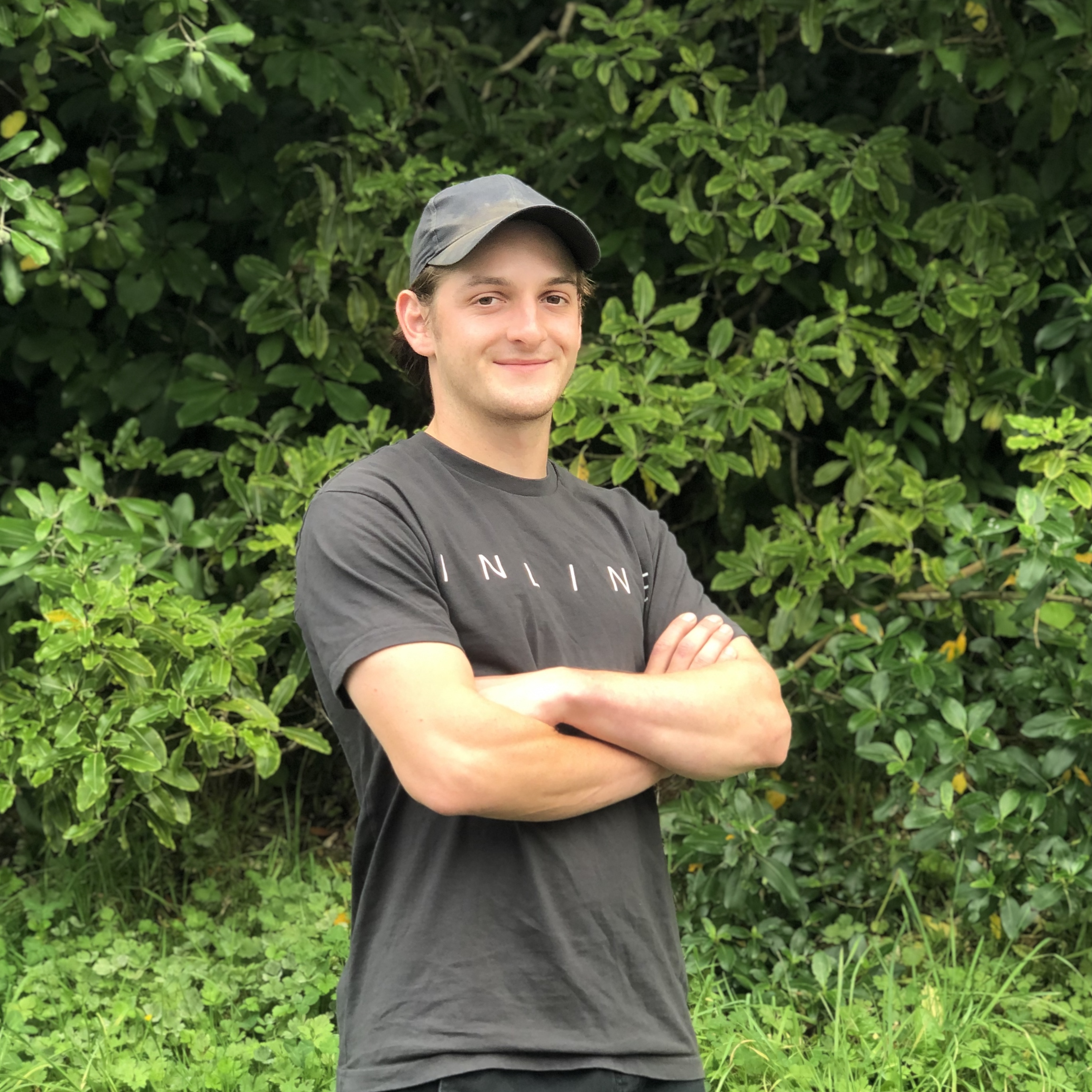 Jack is a fresh face to the INLINE crew but brings with him a good foundation of building knowledge. Being well into his second year of his apprenticeship Jack is a top-notch right hand man for any foreman. A few weeks in and we've already got Jack pinned as a confident and well rounded apprentice builder.

Don't let his size fool you, Jack loves a feed. His favourite of all meals is breakfast. His preference is to go Full Monty with bacon, eggs, beans, muffins splits and a sprinkle of salt and pepper to taste - the breakfast of champions if you ask us.

Outside of work Jack enjoys anything and everything outdoors. Coined "The Sea Warrior" by the team, Jack has been on many a sea voyage but can also be found skating the concrete waves at the pump track.

We are glad Jack is with us and we are certain he is going to enjoy learning under the wings of the INLINE crew.