Meet the team turning your dream into a reality.

INLINE was born out of a conversation between two friends, Rhys and Matt, who were convinced there was a better, more efficient way to approach building and renovation projects. They were frustrated by the many costs of poor communication, both in time, resources, and ultimately, the compromise in the end product.

Thus INLINE was born, in April 2016. Streamlining the design and build process, and focusing on clear, open and honest communication at every step of the way so there are no surprises. Here's the team that makes it happen. 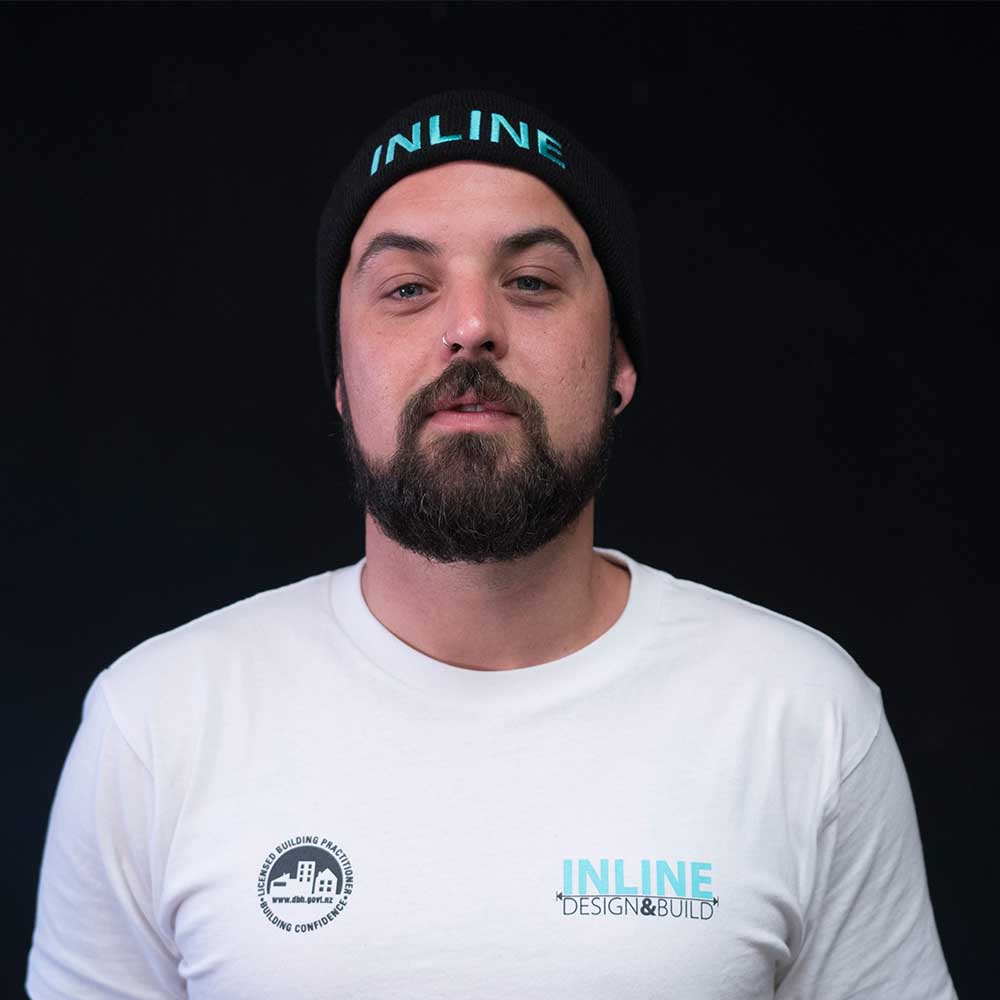 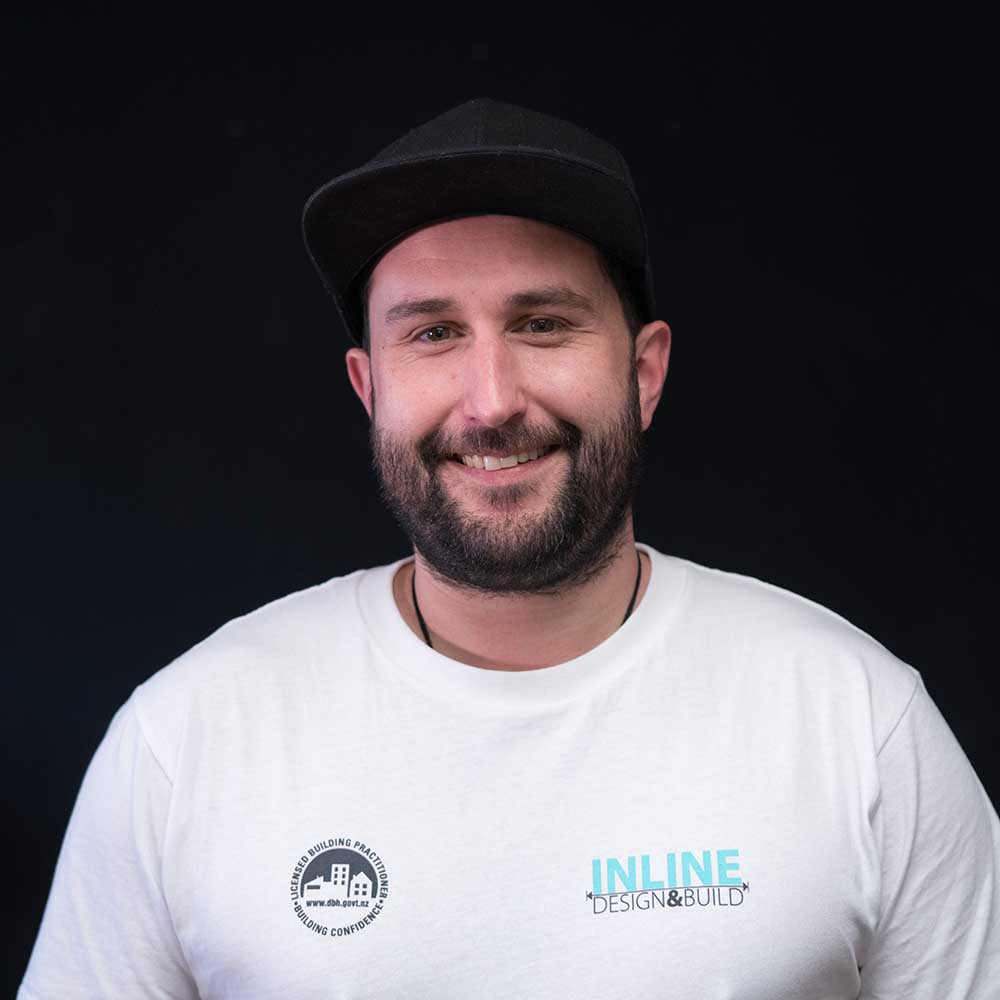 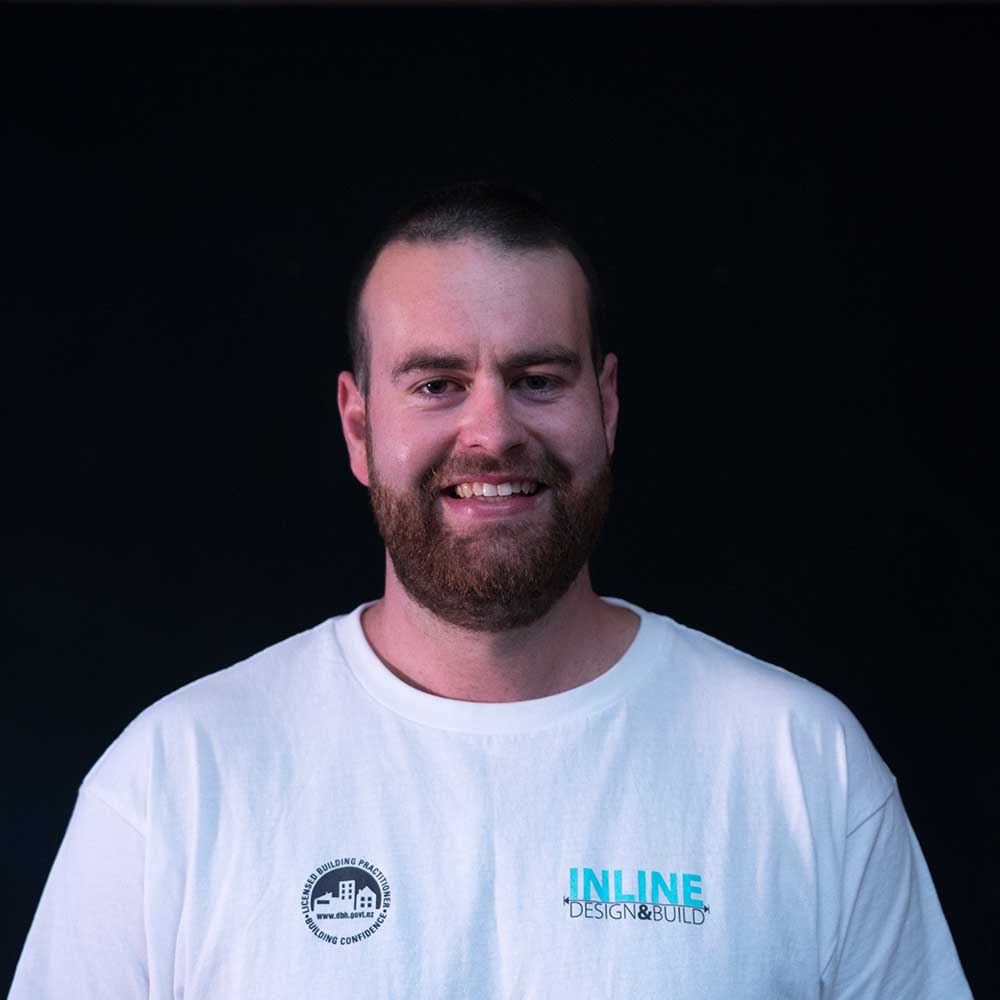 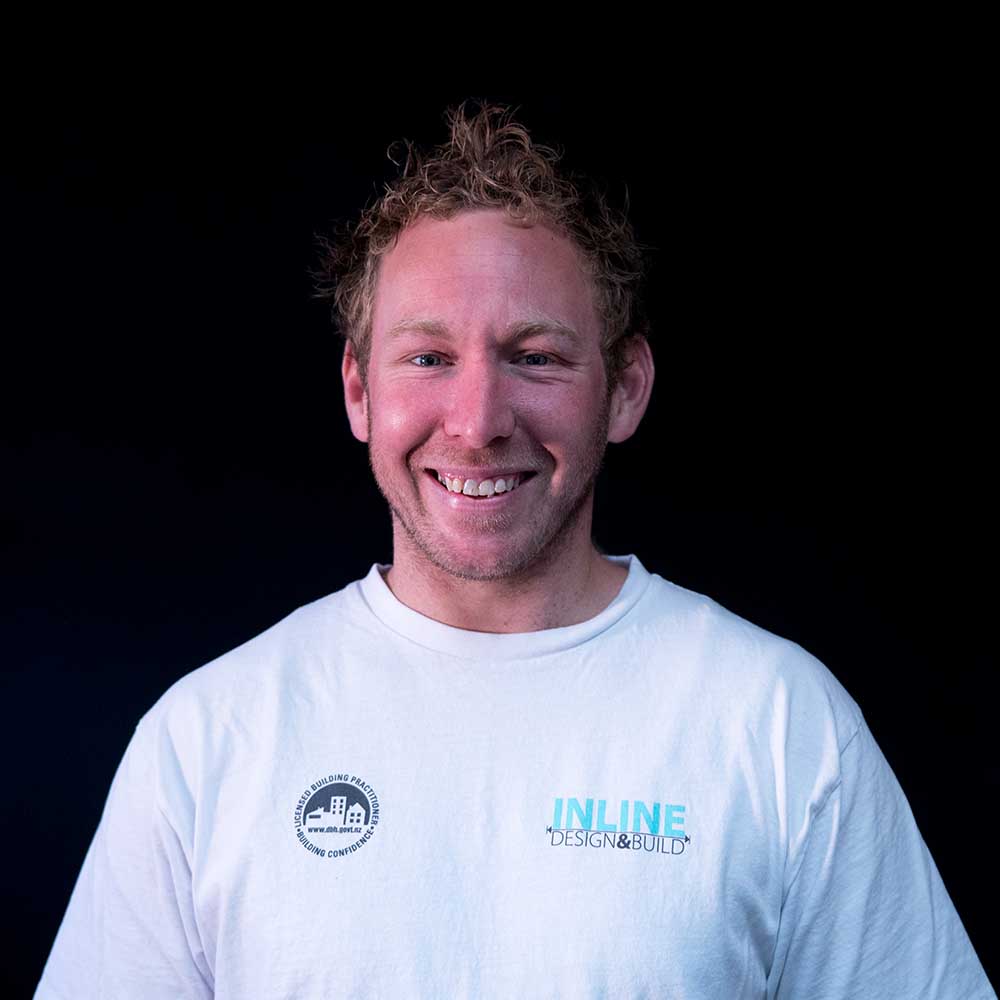 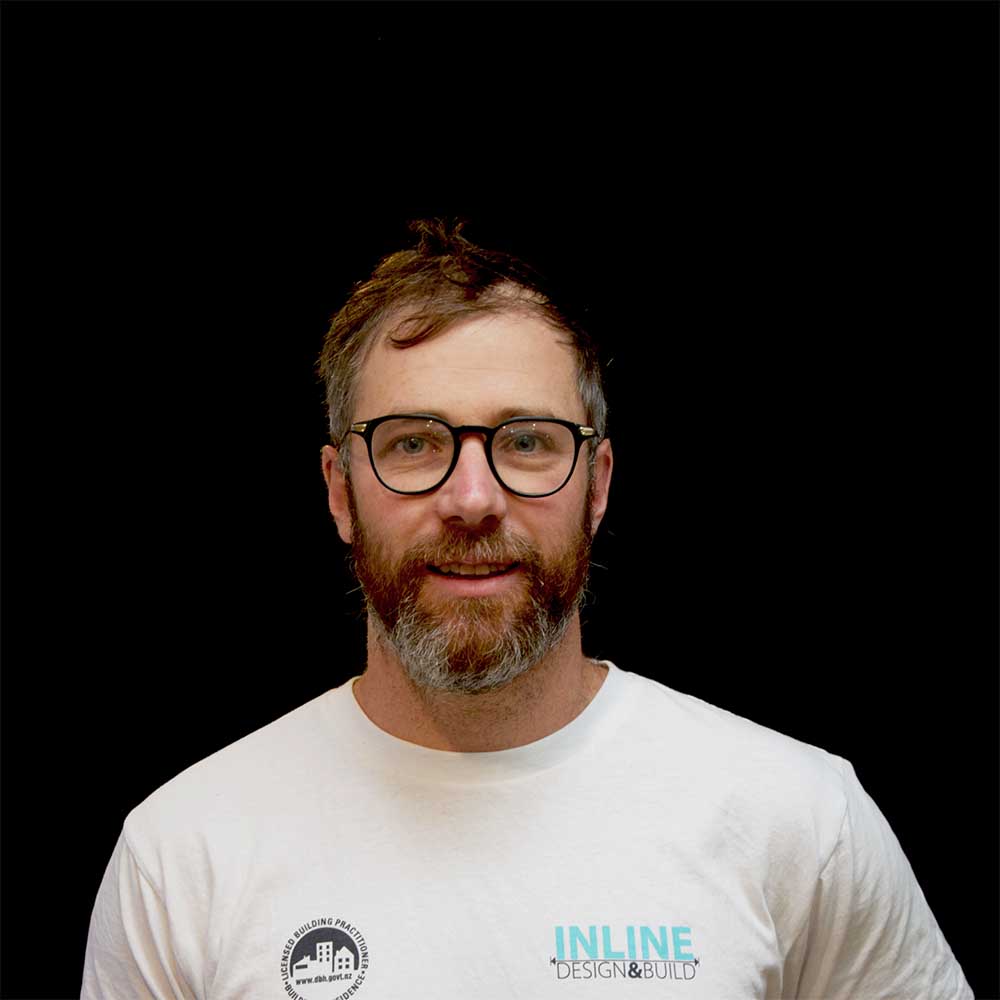 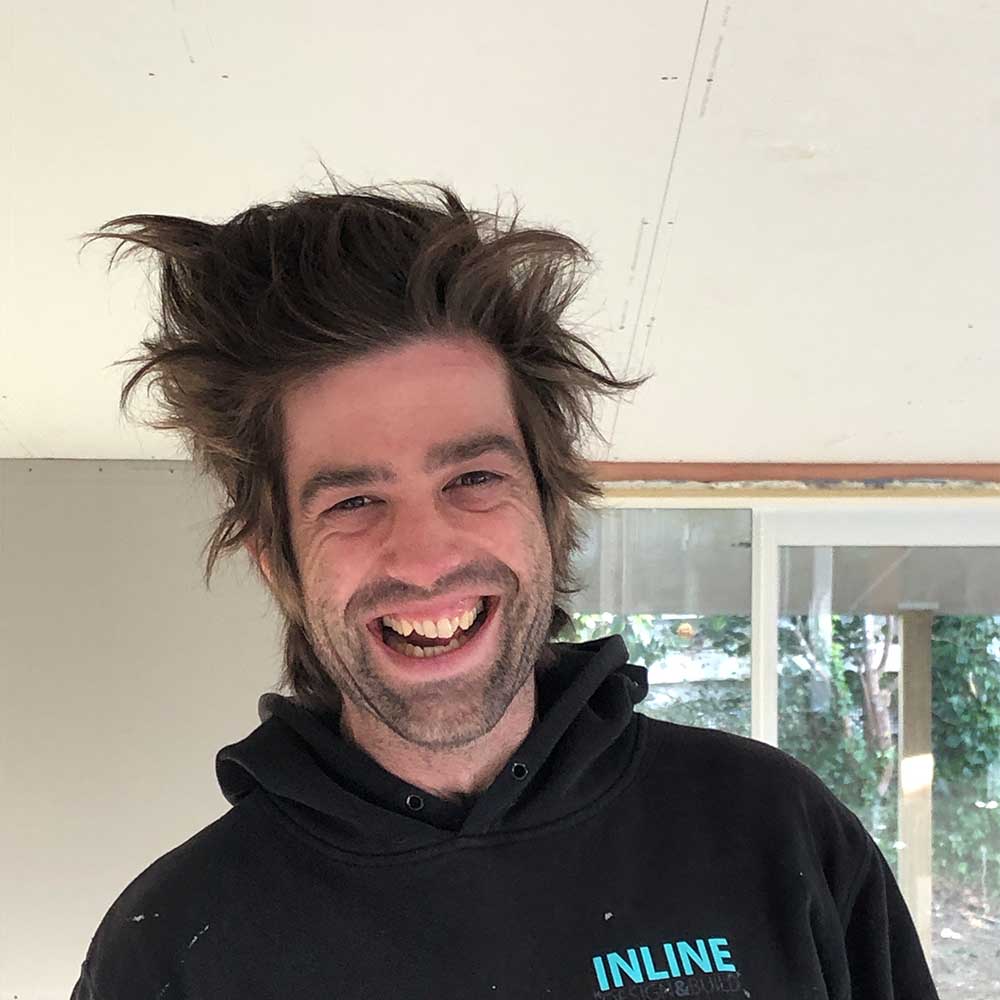 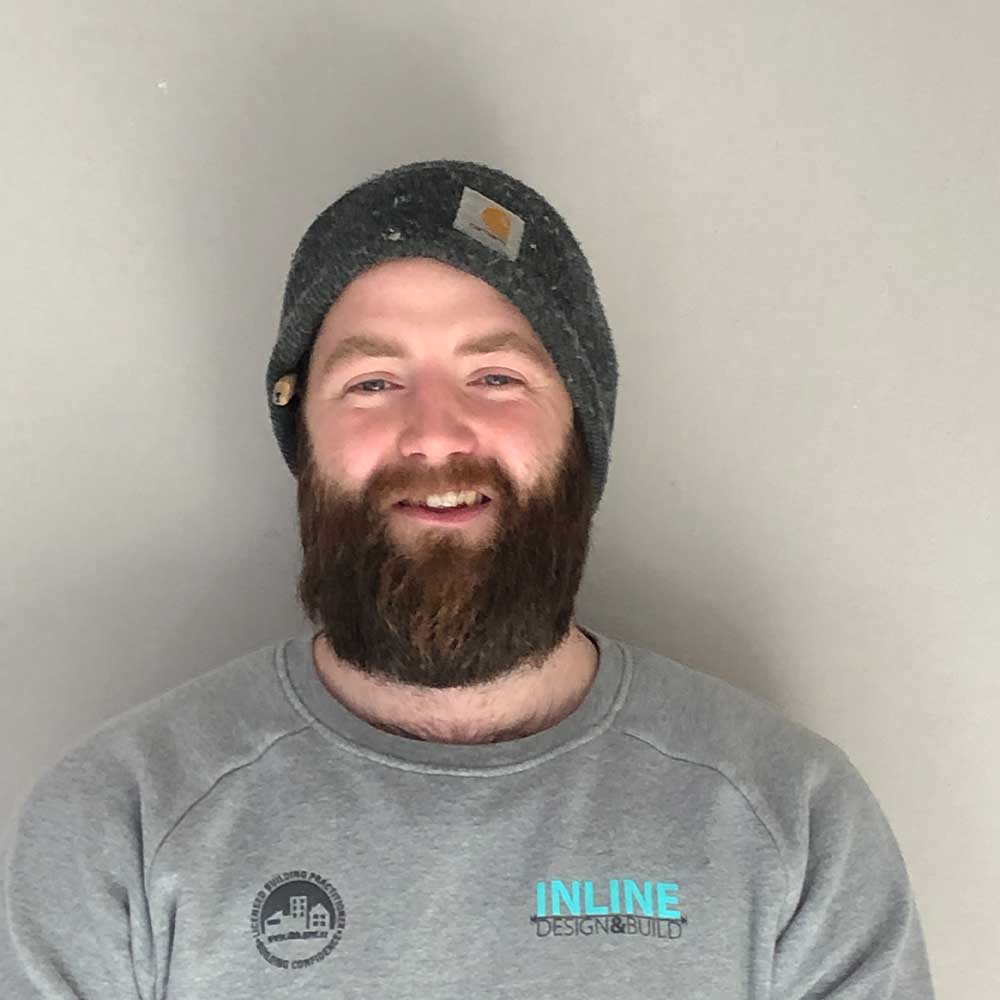 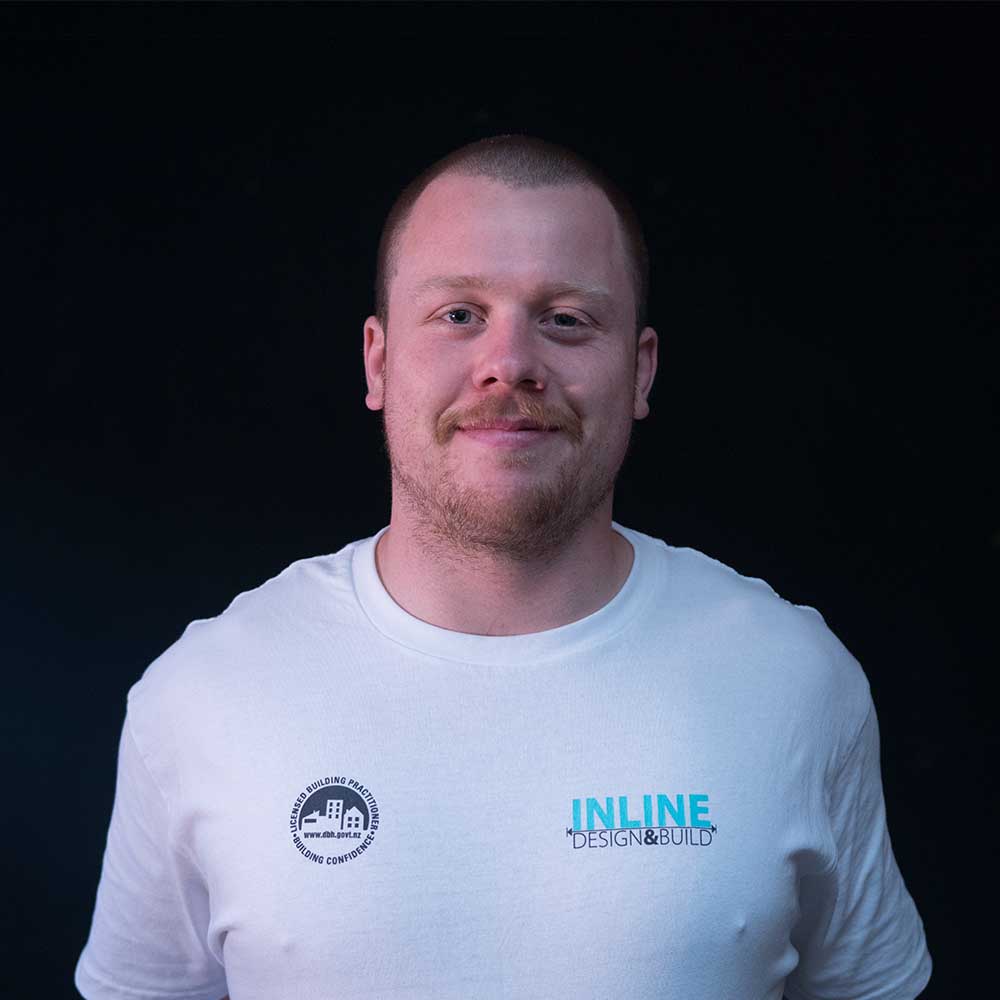 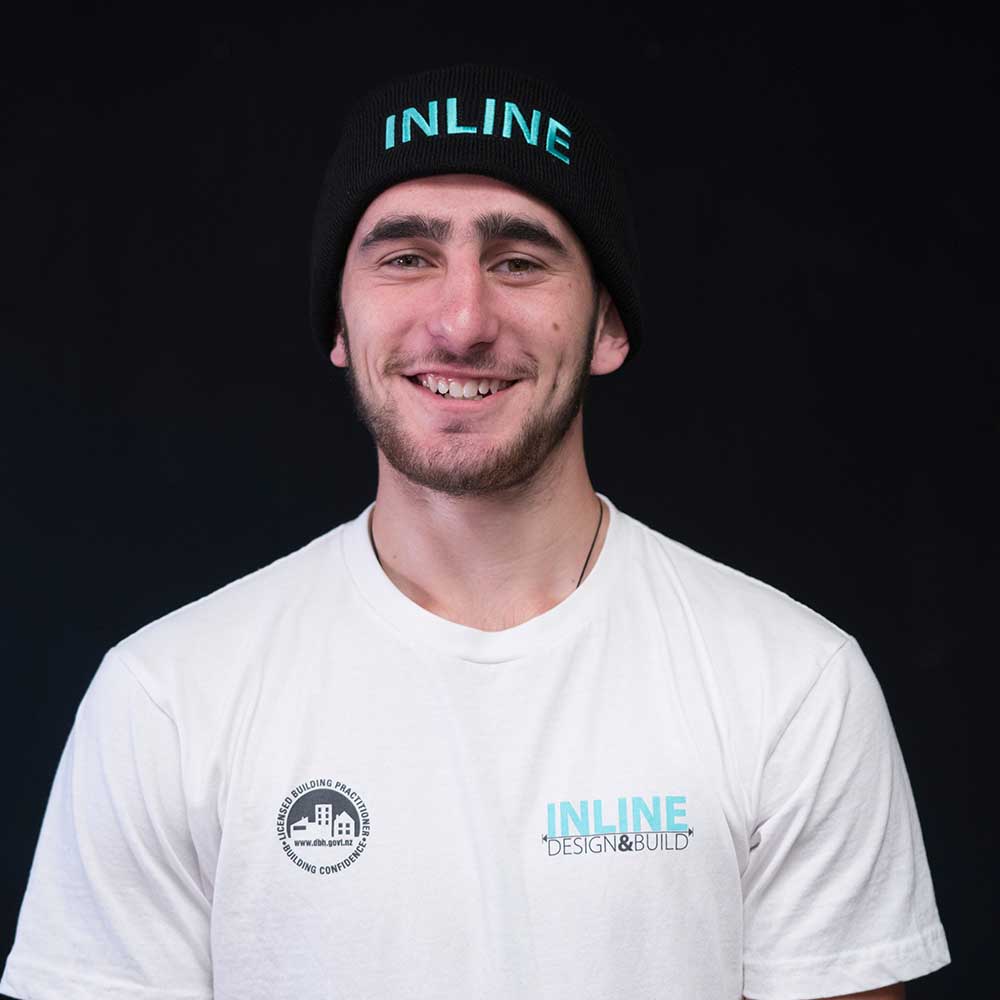 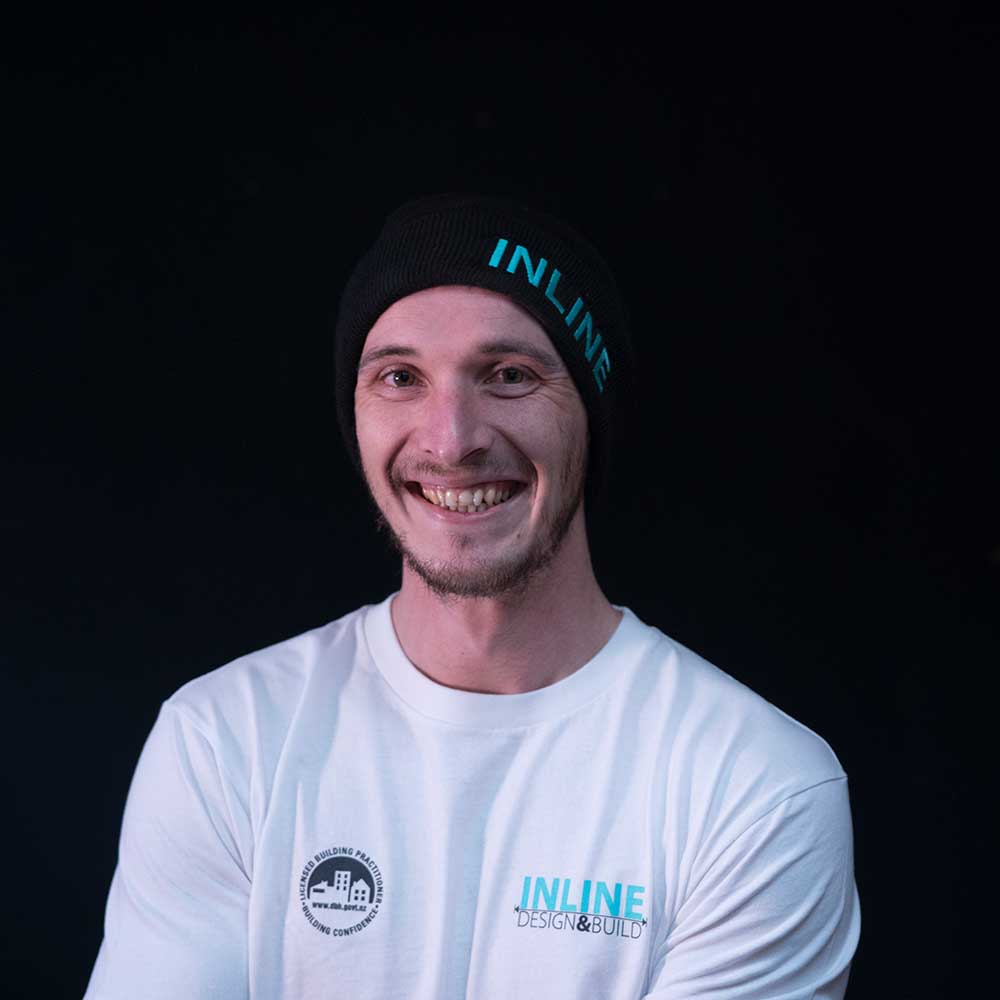 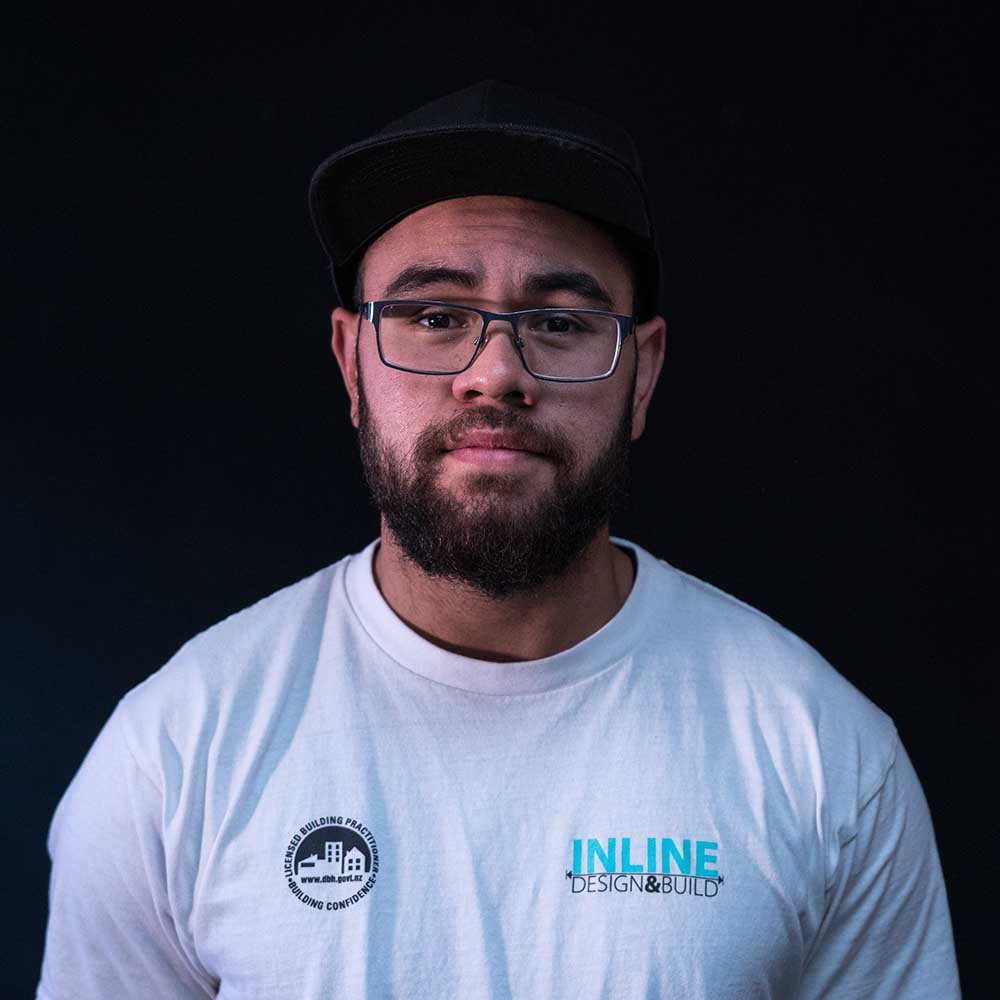