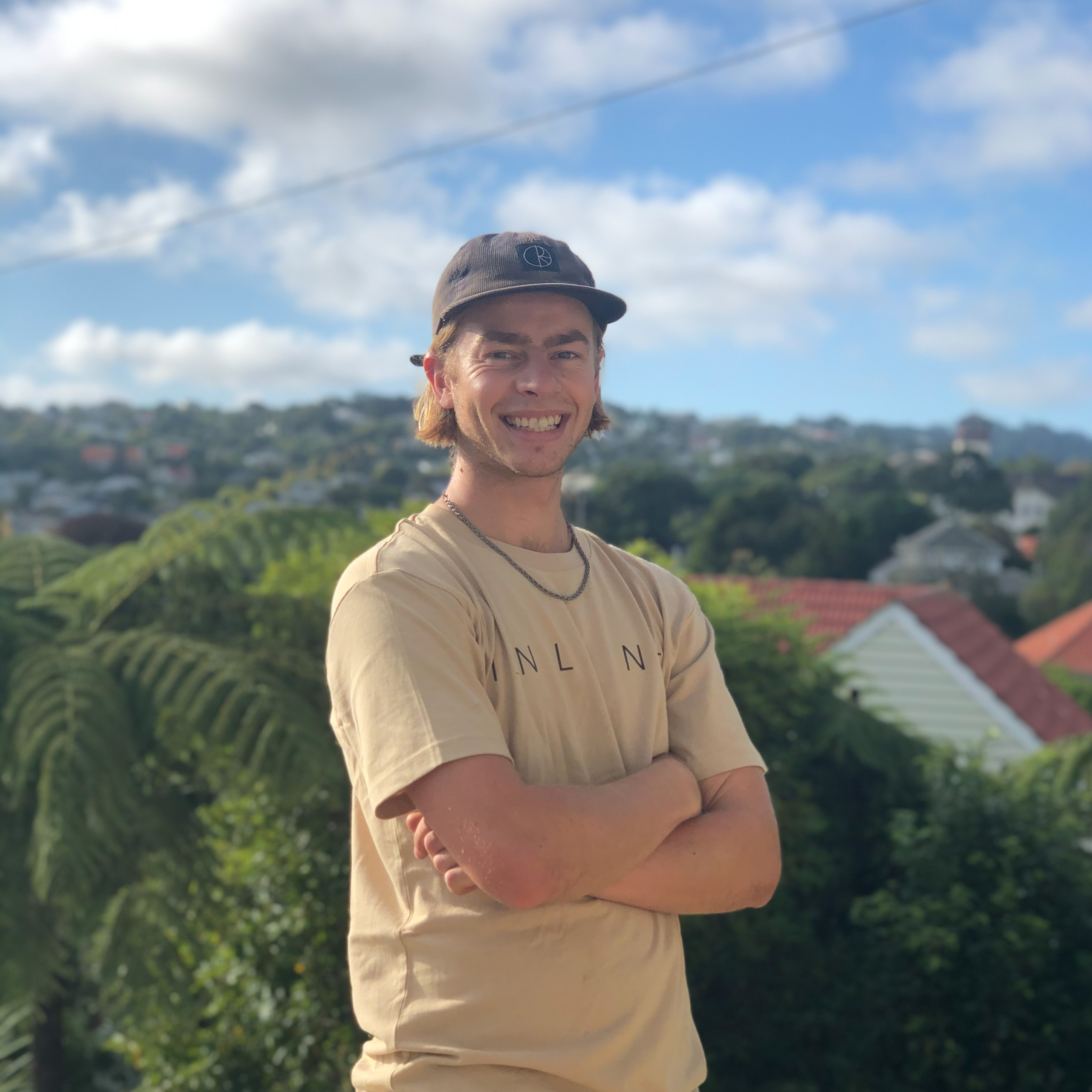 Baxter has come to the INLINE team permanently after having labored with us over the summer. His hard work ethic and can-do attitude makes him a stand-up guy to work with.

Bax is a very talented musician. Having finished up a Music Technology Degree before joining INLINE he continues to create and play with his band "Riiki & Eli Superfly". He is one clever cookie having developed and fabricated his own instruments and featured prominently on the radio. While his taste in music is unquestionable, we're not convinced about his taste in food as he's known to enjoy the odd toasted strawberry or two... nevertheless, Bax has got a great vibe and we are excited to see his growth throughout his apprenticeship.